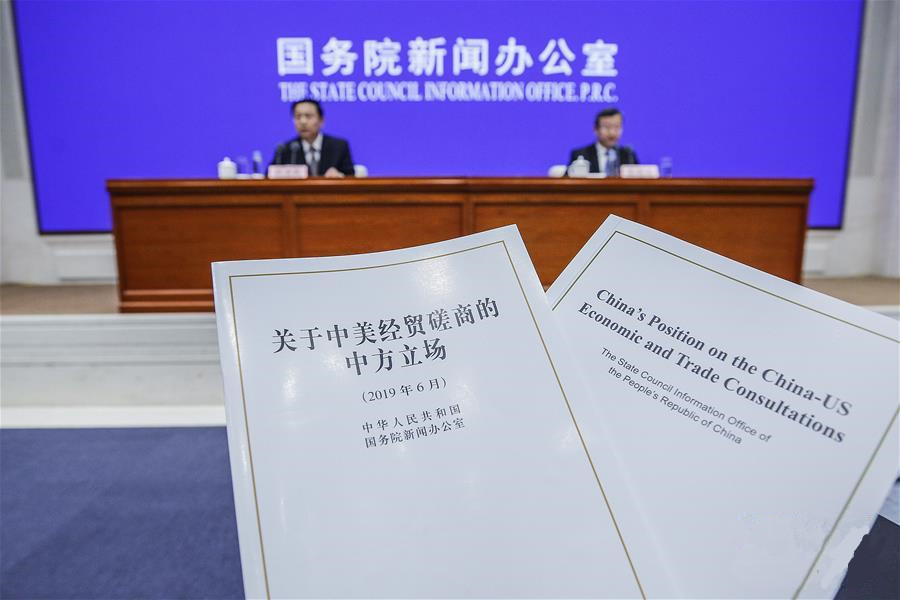 See you this week for the first online Canton Fair! 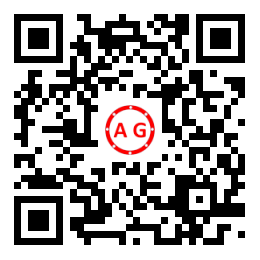